Join us for an evening of fun and conversation with local music and poetry and keynote speaker Jonathan Patz.  Learn about the impacts climate change has on global health and what you can do to be part of the solution!

Dr. Patz is a wave 2 Birkie Skier, IPCC Scientist and Director of the Global Health Institute at the University of Wisconsin in Madison.  He is a lead author of several United Nations Intergovernmental Panel on Climate Change (IPCC) reports and was part of the team that shared the 2007 Nobel Peace Prize.

The winter of 2014 has dished out wild weather extremes across the globe.   While the Midwest has had frigid temperatures linked to disruption of the Polar Vortex, the rest of the Northern Hemisphere has been unseasonably warm.  And while California suffered one of the worst droughts in centuries, England experienced its worst flooding in 250 years.  And of course we’ve all seen images of the Sochi Winter Olympics melting away with temperatures in the 50s and 60s.  One estimate is that of the 19 cities that have hosted the Winter Games over the past century, only 6 would be cold enough today to host another Olympic venue.   The wild weather we are seeing is not a surprise, however, and such climatic extremes are consistent with climate change projections; even this year’s behavior of the Polar Vortex was hypothesized and published by UW-Madison scientists years ago.  According to the Intergovernmental Panel on Climate Change, climatologists are now 95% certain that, not only is climate change happening, but that it is cause by human activity –primarily from burning fossil fuels.  There are many risks from extreme weather due to climate change, but there are also enormous public health and societal benefits that will occur if we can reduce our reliance on fossil fuels for our energy.  Join us to hear Dr. Jonathon Patz expand on the challenges we face and what difference we can make by taking action together.

Suggested donation $10 – $25 payable at the door.  Your generous donation supports the work of Cool Planet and a local project.

Learn more about our Cool Planet Skiers and where to find us at the Birkie here. 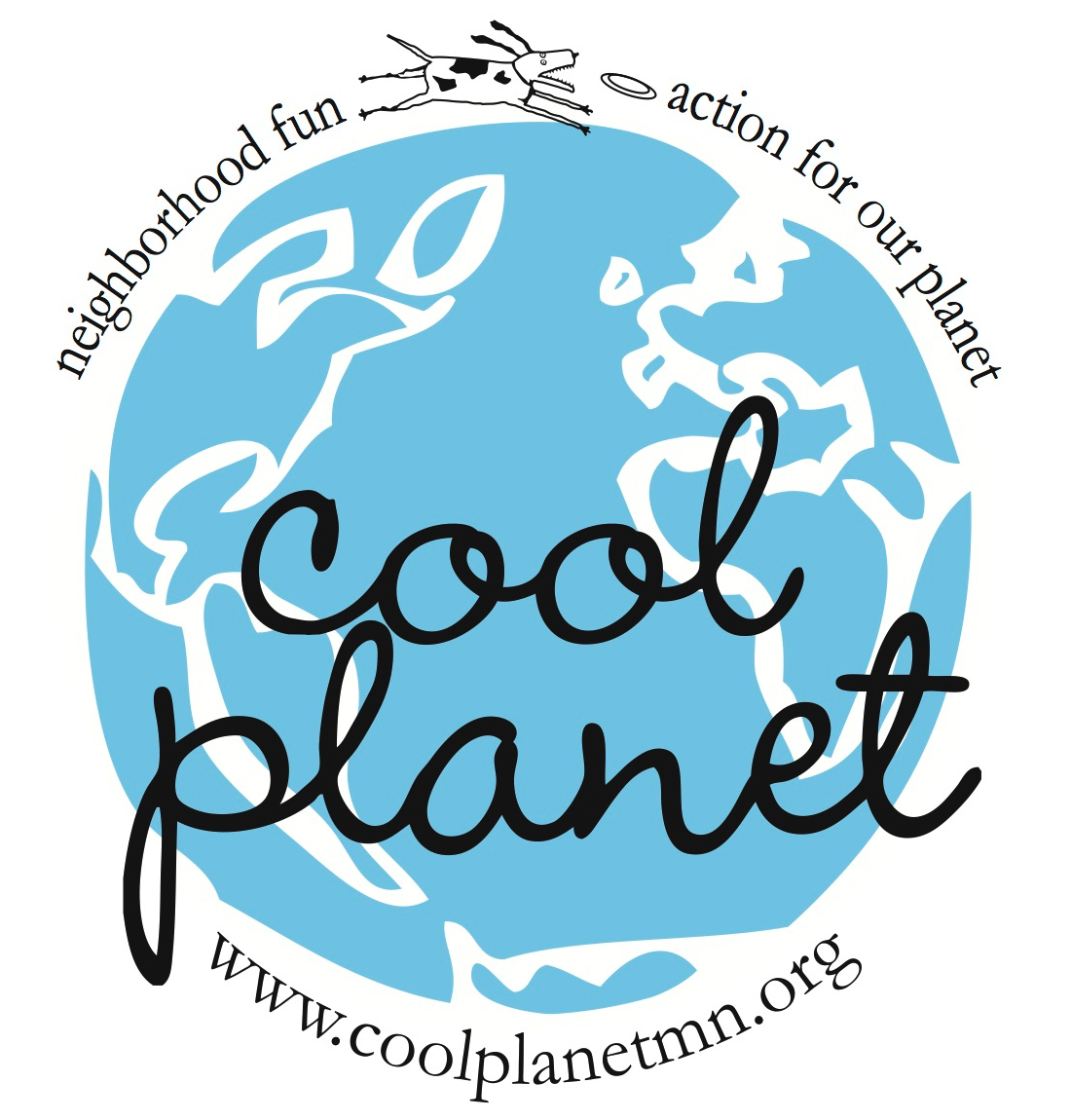