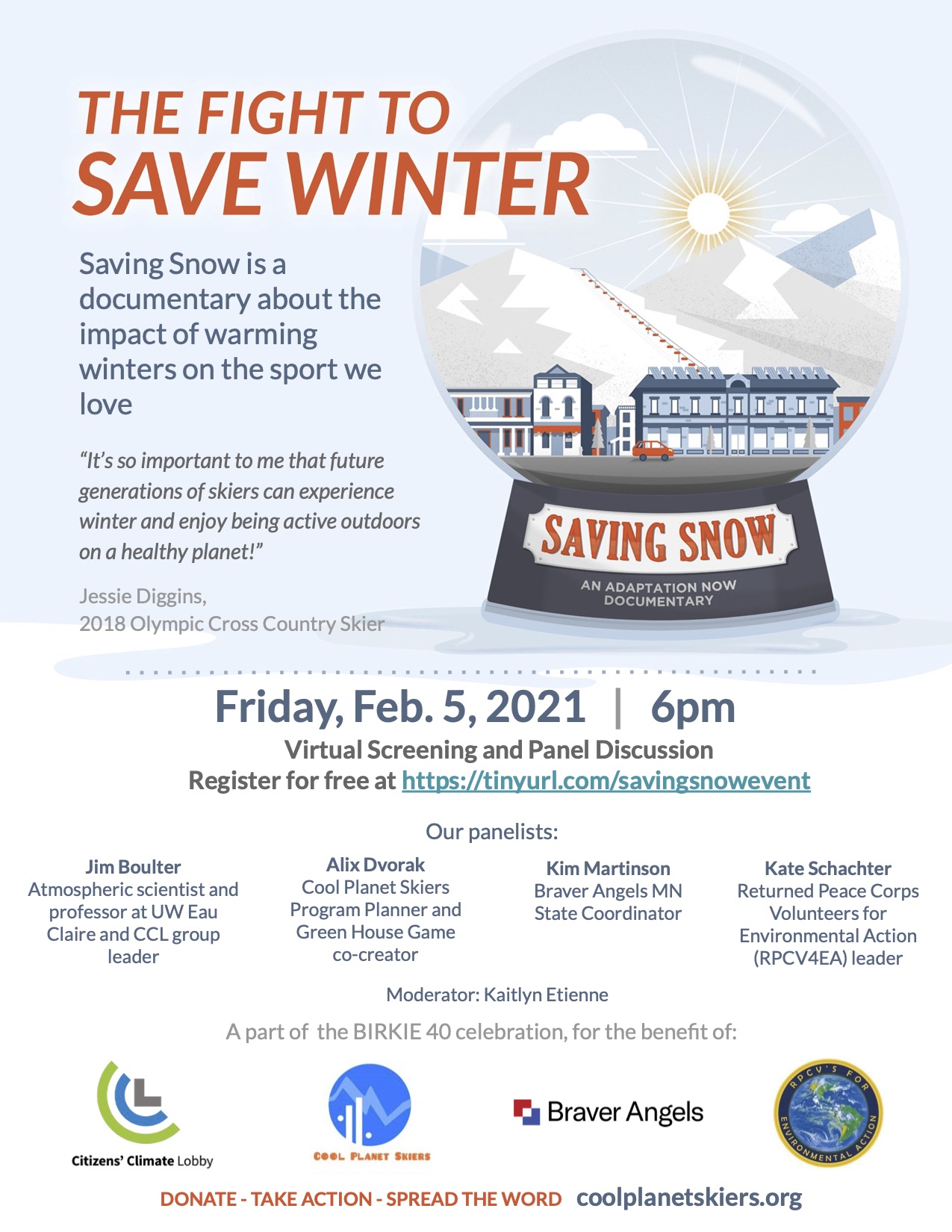 Register for free at tinyurl.com/savingsnowevent

Host your own screening 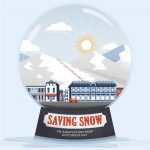 This year, we are hosting a virtual screening of Saving Snow on Friday, February 5, 2021.  Register here

We also encourage you to host a screening of your own!  This screening toolkit will help you get started. 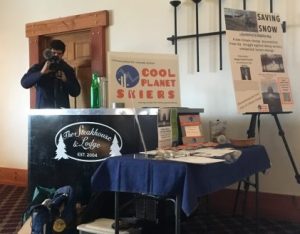 Filmmaker Diogo Freire filming at the Birchlegging Club breakfast in 2017

You may recall that filmmaker Diogo Freire of Adaptation Now joined us at Birkie 2017 and began filming for the project Saving Snow.  Saving Snow premiered at Birkie 2018 at the Park Theatre.

Across the country, people who depend on winter for their livelihood are feeling the heat. On the sidelines of skiing and snowboarding, an epic struggle to reverse rising temperatures is unfolding. Ski towns and the snowsports industry are paving the way towards a clean energy future.  This is the story of  Saving Snow.

Return to the Birkie Expo by closing this tab or click on the images below to explore the other actions in our booth. 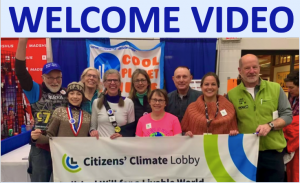 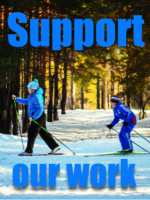 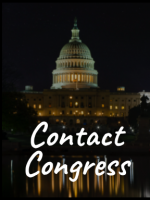 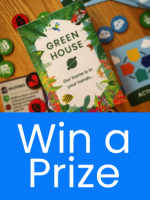 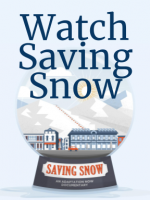 Simple Steps to Get Started